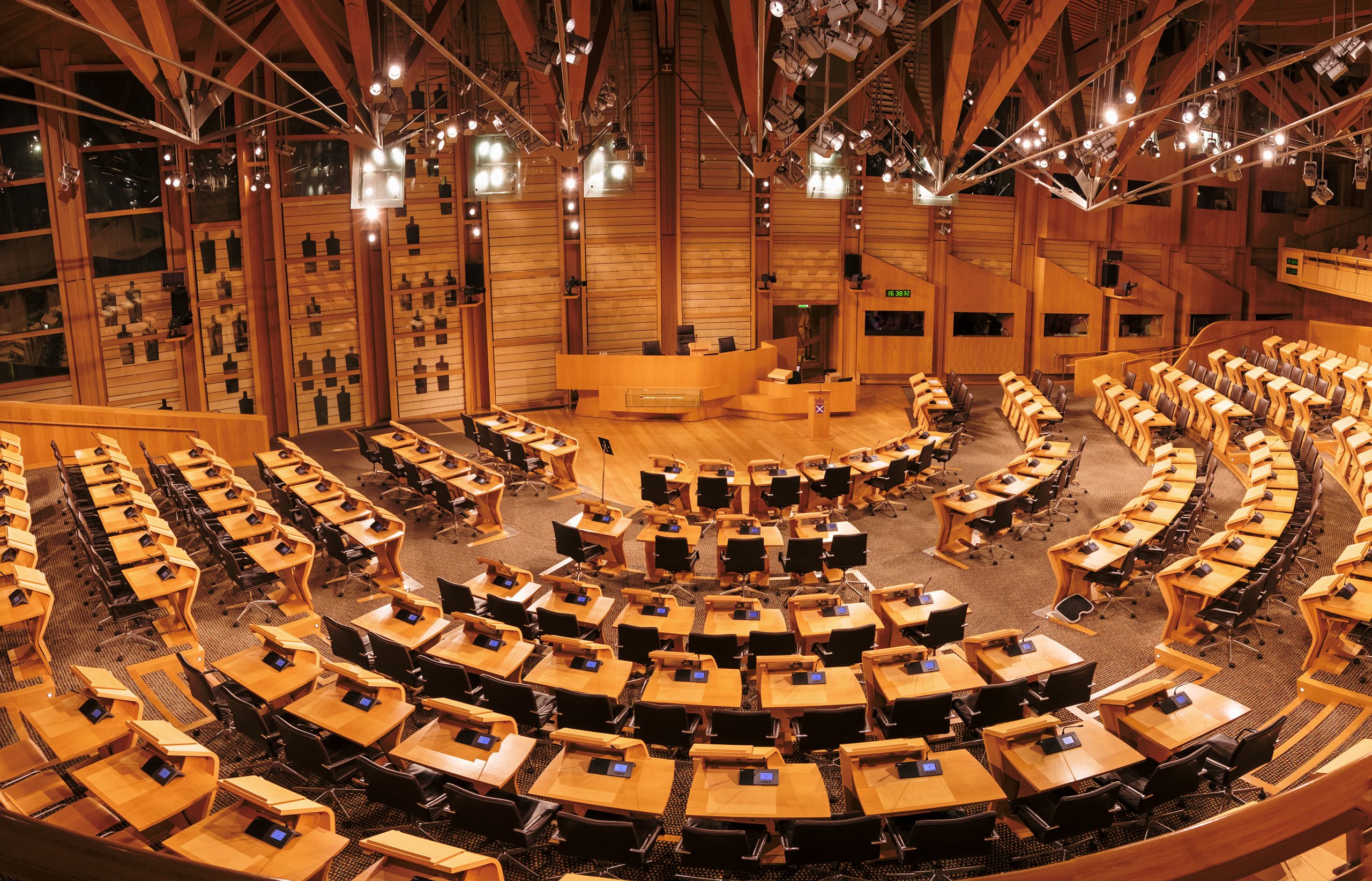 By a member of Our Republic

Recently, the Times reported that there was a conspiracy for an unconfirmed number of SNP MSPs to immediately defect to the Alba party after they had been sworn in. This would reportedly have happened if Alba had won even a single MSP at Holyrood Parliament. This is obviously a democratic outrage. But why?

If a member of Parliament defects from one party to another, should they resign their seat and go through a by-election?

This question doesn’t lend itself to easy answers, so I thought it’d be a great question to dive into, looking at it from the perspective of the values of Our Republic.

In a representative democracy, we recognize that there are a lot of issues that we should work together to solve rather than trying to do things individually. This is everything from the NHS; defence; roads and infrastructure, to when the bins are collected and whether or not the local park should be refurbished.

So we choose someone in order to represent us on these issues and they go on to become experts who solve these big problems for us while we get on with our lives.

How do we choose the person to go make these decisions for us? We elect them. In a perfect system, we’d probably know the candidates we were electing personally, or get to go and talk to them ourselves. And actually, if you head up to northern Scotland, you’ll find that many councillors from smaller rural communities are exactly like this. Local independents who know their constituents personally and are trusted to make good decisions.

But in the busy hubbub of the majority of Scotland, our candidates join parties. These parties work together to come up with platforms (a set of policies) and we elect our representatives based on the party they represent.

So when we elect representatives from a party, then we are endorsing the platform of that party giving them the mandate to try and implement it. This is how modern politics works. Our representatives, whether councillors, MSPs or MPs are elected to do two things: Implement the platform of the party they are members of and represent the interests of the people they were elected to serve.

So what does this mean for public representatives who defect and change parties mid-term?

Since we elect our representatives based on their party, if they change party, they no longer have the mandate to represent us and they should step down, prompting a by-election. A by-election provides the people they represent the chance to either endorse or reject their new platform.

In a well-functioning democracy, there are rules, and there are norms. And the normal behaviour for a representative who changes party should be to return to the people and ask them to endorse their new platform.

But what if they refuse to stand down? Well, then there should be a way for the people to recall their representative in those rare instances when our representatives refuse to respect the democratic process.

There are many reasons someone may resign from a party, and often this is done in a manner that is principled and in good faith. But if the representative is confident of this, then they should not fear a by-election, where they have the opportunity to put their case before the people they represent.

Because, fundamentally, our representatives are public servants. They should represent us. And if they wish to change the platform that they pursue, they should do it knowing full well that the people they represent consent to this change.

The principles of Our Republic should be reflected throughout our democratic system. We should have confidence that every one of our representatives was chosen by us through a democratic process. They should be honest about what they represent and, if they fall short, we should have the option to remove them.