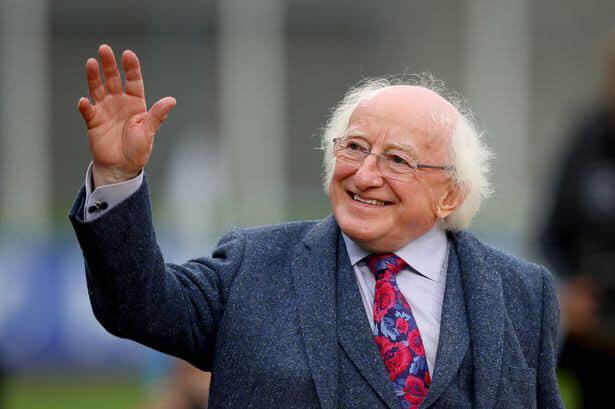 During the height of the Brexit negotiations, every day was another day of drama in Westminster. One of those days Boris Johnson decided he was done with Parliament for the time being and suspended it for five weeks (five times longer than usual) by sending Jacob Rees-Mogg to speak to the Queen at Balmoral Castle.

The move was described as a “constitutional outrage”, Johnson was called a “tin-pot dictator”. Thousands protested, 21 Tory MPs rebelled, and all sorts of bizarre and archaic tactics were employed in the Commons to try and force the Government to change course. The measure was rushed to the courts, ruled unlawful by the Supreme Court and declared as an “extreme” effect on the “fundamentals of democracy”. Parliament returned after over two weeks.

But… given that the declaration was unlawful, opposed by most MPs, and as an attack on the “fundamentals” of our democracy, why did the Queen consent to it? Given her consent was required in the first place, and her constitutional role as being the power who the Government governs on behalf of.

If her consent wasn’t required… what is the point of our Monarch’s constitutional role at all?

The British Monarchy exists in a kind of purgatory zone of political power, both technically holding significant power and responsibility, and realistically being unable to wield any. They’re upheld as the ideal constitutional monarchy but the exact limits of their powers aren’t actually written down anywhere and there’s a common understanding between the Monarchy and Government that any actual use of that power would be used to strip them of even the pretense they had any. Without any kind of democratic legitimacy behind them the Monarchy is toothless, an empty throne wearing the crown itself would hold the same constitutional weight.

So what are we left with? A Prime Minister whose power technically comes from the Queen, but given she cannot actually protest essentially wields them absolutely on his own behalf, and a legislature that is reliant on flimsy and meaningless arcane proceedings to hold a government to account that the government frequently, and without consequence, can simply ignore.

The result is a Prime Minister whose personal political power is without any real guaranteed limitations and is subject only to a long tradition of nods and winks he is free to, and now often does, ignore whenever he deems fit.

The importance of checks and balances on power is fundamental to the very concept of modern democracy. The division of power between branches of government is a fundamental necessity to prevent any single person or group from taking absolute control and ruling by decree. It is the safeguard against dictatorship.

So if the Monarchy cannot act, what is our alternative? It’s simple – A Head of State that has the legitimacy of a democratic mandate and accountability to wield the powers required to act as a check on a Prime Minister’s power. This democratic mandate, the legitimacy of being elected by the people of Scotland, gives them the power to refuse a Government that seeks to undermine rights, democracy, and the constitution. The democratic accountability, of there being regular constitutionally require elections for this role, would ensure that the people are able to hold the Head of State to the same standard.

However, an executive President only shifts the problem. One in the US or French style of shifting the powers of the Prime Minister into the hands of a directly elected Head of State has simply added one step more distance between the legislature our Prime Minister has demonstrated their capacity to ignore when standing in the chamber, to a person who can ignore them all the better standing far away from it. The flagrant use of rule-by-decree used by American Presidents through executive orders demonstrates this problem.

An elected Head of State can operate as a check on executive power that a Monarch cannot, but should not wield that power themselves. They are a circuit breaker, a fall-back option that dissuades the executive from over-reaching their constitutional limits and has the legitimacy and legal power to ensure they do not.

Beyond this role they can take on the remaining duties of a Head of State – Representing the nation, performing ceremonial and diplomatic duties, that the Monarchy has now been reduced to. Roles that a Prime Minister is best free from, to concentrate on their duties governing the nation.

We can see in our neighbours in Ireland the uniting influence of a non-executive President. A single figure elected not on ideological grounds, as they will have no power to implement that ideology, but on pure preference of a nation on who can represent them as a whole. Someone they can choose, not one who is forced upon them through birthright or seizure of absolute power. Someone they can replace, should they ever fail in their duties or the nation believes a new face is needed.

Scotland should have a Parliamentary Republic, led by a popularly elected President. That is the vision of a Scottish Republic I believe in.