Executive Committee – Elected by our membership

Tristan moved to Scotland in 2014 and dove straight into politics. He’s a software engineer in his day job and a policy and campaigns officer for the Scottish Green Party. He is also one of the co-founders of the End Conversion Therapy Campaign.

Stephanie is a queer, autistic activist & writer who enjoys joining committees just a little too much. She has worked with numerous climate & environmental groups and is a member of the SNP. They believe in creating a truly democratic Scotland which necessitates the removal of the monarchy. Stephanie uses she/they pronouns.

Sasha lives in Aberdeen. As an anarchist, they don’t even really like elections, but they prefer them to having rich people run the country.

John is a small business owner working in sports and education. He is passionate about play and helping young people lead healthier and happier lives. He believes deeply in the importance of good role models and it’s this idea that attracted him to ‘Our Republic’. He wants to live in a world where the leaders of our society are fairly elected and represent our values. He believes that change happens locally and nationally. 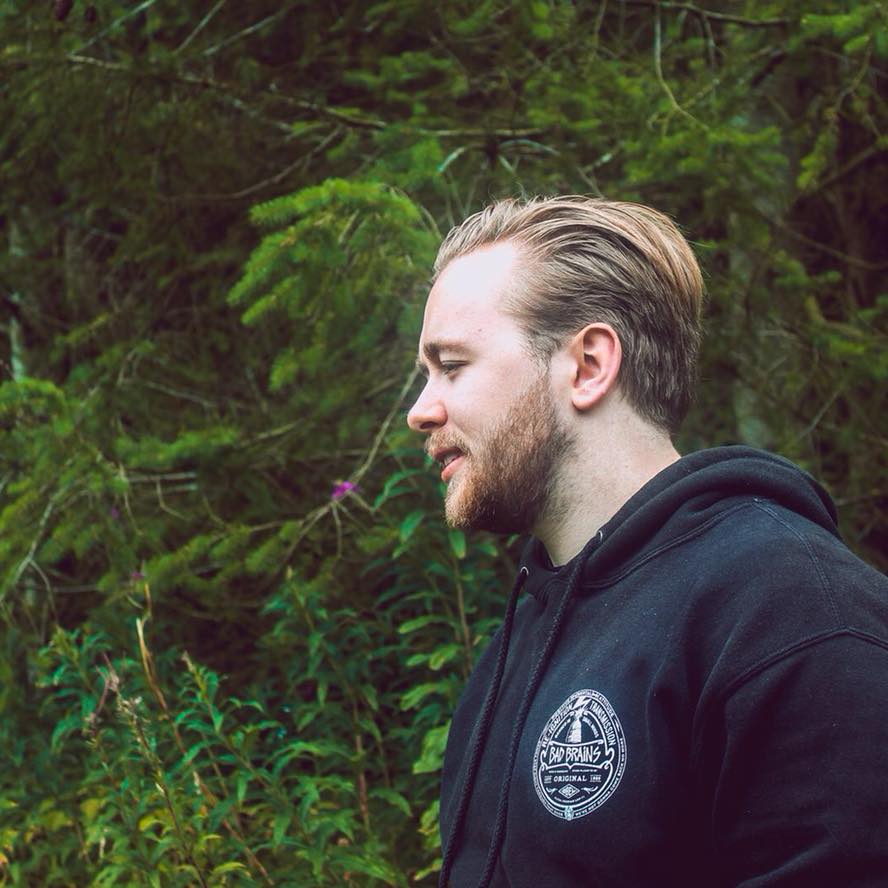 Connor is a small business owner which specialises in digital strategy, game design and marketing. He is also a content creator under the alias AyeforScotland which originally began as a blog in 2013 in support of Scottish independence.

He believes an independent Scotland shouldn’t be beholden to a hereditary power structure.

Paul has been an SNP member since 2011 but a convinced republican long before then. He’d like to see the end of monarchical power and privilege awarded by random birthright, to be replaced instead by democratic and meritocratic alternatives.  That includes abolition of The House of Lords but he’s hoping that Scottish Independence will mean an end to all such medieval absurdity, at least here.

Founders – The people who were involved from day one

Jack lives in Aberdeen and is a member of the Scottish Labour Party. They’re an elections and boundaries nerd so likes things that are transparent and accountable.

Dovydas joined the SNP in Spring 2017, and has been a member of the party since. Lithuanian by birth, lost in identity crisis on the banks of the Clyde by choice, a devoted social democrat by belief, his interests include history, antifascism, khachapuri, speculative fiction and foreign policy.

Erin is an SNP member who lives in Glasgow. Originally from Canada, she’s not used to seeing the monarchy so close up.

Allan is the daft geek behind Ballot Box Scotland, and therefore loves elections and wants more of them.

Rob lives in Glasgow. Has a penchant for chocolate and cheese and is a member of the SNP. He is passionate about tackling injustice and working to ensure the new Scottish social security system delivers for those in most need.

Kat has had a lot of jobs in a lot of places — flight engineer, film projectionist, freelance writer, and long-suffering postgrad. A Democrat abroad and SNP member at home, Kat cannot wait to live in the independent republic of Scotland. You can follow her on Twitter at @kat_cary.

James is a linguist, book hoarder, and a Scottish Green. He grew up in England, dislikes feudalism, and believes Scotland should be an independent republic with strong municipal government.

Sinéad is an Irish woman and SNP activist living in Edinburgh. She’s a fierce believer in human rights and equality for all, and therefore believes that abolishing the monarchy is the best route forward for our society.

James is a member of the SNP who lives in Glasgow and works within education. He believes in a Scottish Republic and giving power to the people, not an unelected monarch.

Stanley is a Chemistry student and member of the Scottish Greens from Fife who loves elections so will never miss a chance to get more of them.

Mathew is a Shetlander and member of the Scottish Green Party. He believes in democracy and looks forward to being on the losing side of presidential elections.

Jack lives in the north-east of Scotland and opposes hereditary power on principle.

Gwen is a Labour and Co-operative activist in Glasgow. She believes in a Scottish Republic within the Union.

Alex lives in Highland Perthshire. He is a Gaelic & Scots speaker. He believes in supporting minority languages and rural communities.

Contributors – The people who have contributed to our articles (coming soon)