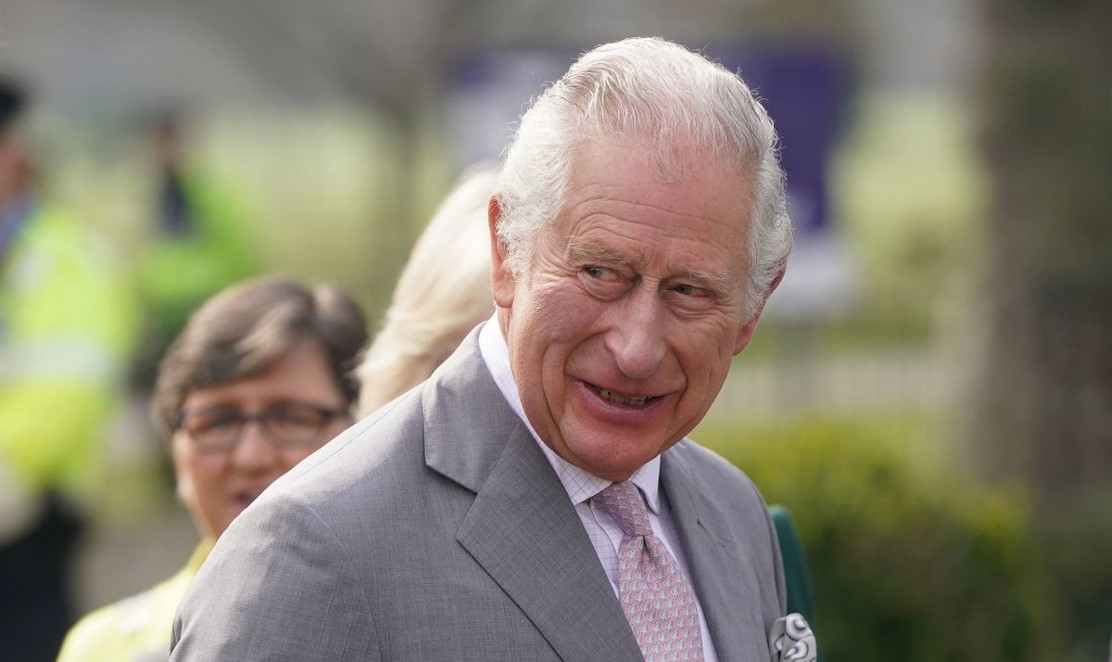 It is the frequent defence of the institution of the Monarchy that it does not do any harm. It simply exists, powerless and inert, at the top of the British state, waving cheerily at a grateful public and claimed millions of desperate tourists.

But that isn’t the reality of our Monarchy. It does hold power. It does have influence. It hoards extraordinary wealth. It uses that, far from with a fixation on the country’s best interests, entirely to the benefit of the ambitions and interests of the members of its powerful and self-indulgent clan.

This could not be more clearly demonstrated by the Monarchy’s rally to the defence of Andrew against his sordid connections to Jeffrey Epstein and accusations of sexual abuse of a minor – Funding his legal defences, continuing to give him pride of place alongside his parents, and only making empty gestures at censure by stripping a few of his many titles and honours when it became clear that the contagion of his horrifying actions might stain his extended family in the public eye.

It could be said that was all a little late.

But at least the public have the comfort that it is not Andrew next in line to the throne. Eight others would have to exit this mortal coil before he’d be considered. No, instead we have the disliked but relatively harmless Charles. He is harmless, at least, right?

That would be what the Monarchy would like you to think.

In just the past few months we have seen the following revealed of this would-be-King:

Some will argue that due to the limited power of the Monarchy all of this is tangential, our focus should be elsewhere, on other political reforms and on other forms of corruption.

But in Britain the Monarchy are the figureheads our entire society and political edifice is meant to be built below. They set the standards by which our elites measure themselves. Their corruption is, itself, corruptive. As long as the Monarchy remains, such brazen corruption as the Prime Minister’s resignation honours – the moment in which an ousted leader can reward all their cronies and bribes with unaccountable power for life in the House of Lords – remains the status quo of our politics.

Absolute power corrupts absolutely, and is there any such power more absolute than that completely free of accountability to the people? Charles is not a single rotten apple spoiling the barrel, he is simply the most fortunate among a family whose hereditary and deep-seated entitlement to power and freedom from accountability renders them utterly unfit to lead. This is not a problem with individuals, but with the entire institution. No one would be the perfect person able to rule as a benevolent dictator free of checks and balances.

They are all contaminated by the very thing that they claim gives them the divine right to rule. Rule by birthright is the problem. Succession by bloodline is the point of failure. Charles’ status as heir his entire life is exactly what makes him utterly incompatible with the station of Head of State. Charles Mountbatten-Windsor will inevitably rule as he lived, the rotting head of the withering remains of the British Empire.