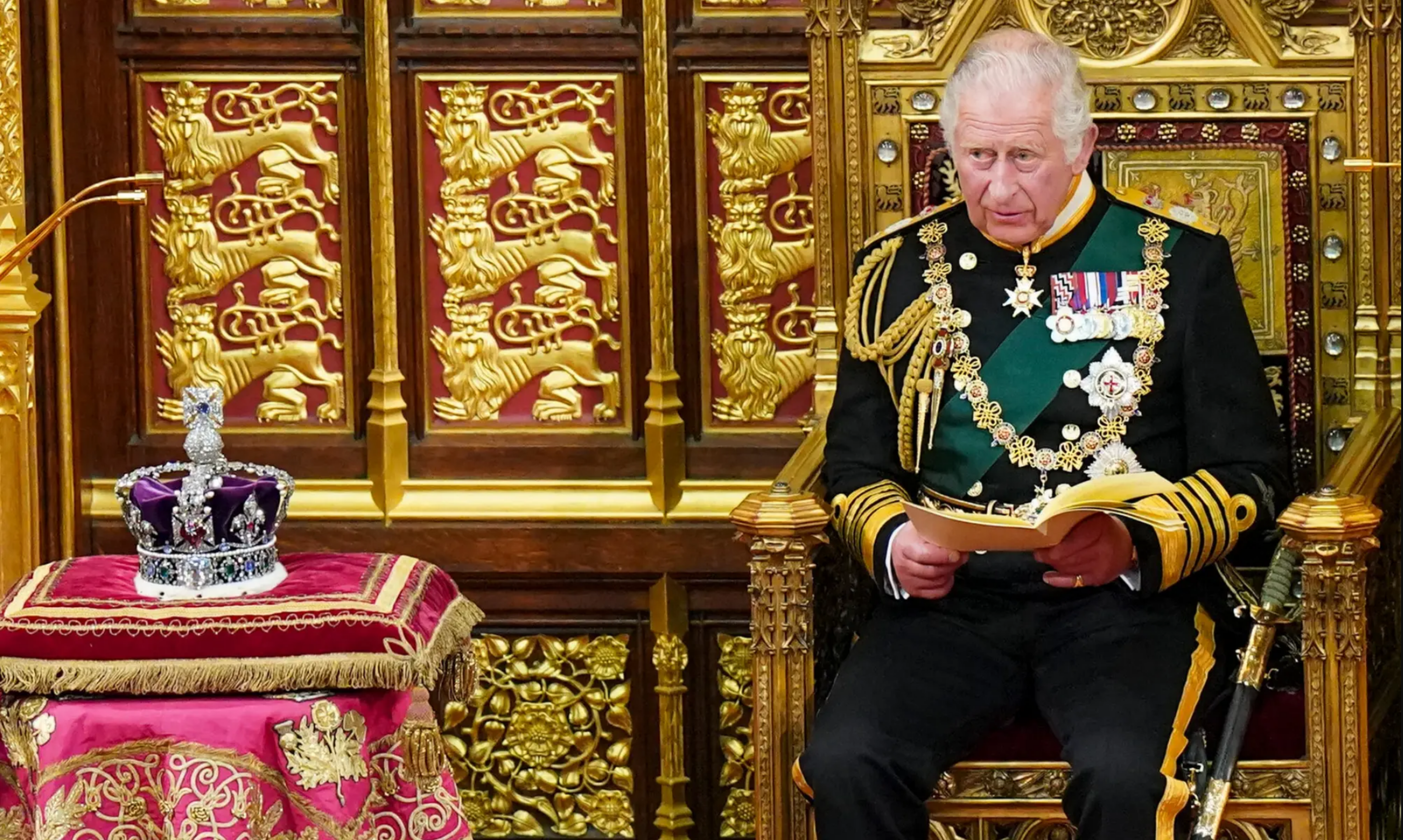 As the news of the passing of Elizabeth Windsor filtered out the initial response was relatively subdued. The BBC, as expected, silenced its programming and various organisations and leaders expressed their condolences. We did as well, we’re aware that many were deeply shaken by her loss and wished them peace.

But then came the rush to cancel life as we knew it for everyone in Britain. Football and rugby games were cancelled en masse, not cancelled by players or clubs but imposed upon them by their unions. The Trade Union Congress cancelled their conference at the last minute, leaving hundreds of delegates who had already booked leave, travel, and accommodation adrift. Both the Scottish Parliament and Westminster shut their doors, cancelling parliamentary business for weeks after only just having returned from their recess.

All this as we have only just begun returning to some semblance of normality after years under the restrictions of a raging pandemic.

But one institution seemed free to continue as the rest of the nation was frozen. The Monarchy itself. Within hours Charles had issued statements to the country under the title of King. Within days new titles were bestowed and every city in the country was expected to announce his ascension. His staff in his previous office of Prince of Wales were sacked and his brother, Andrew, announced as one of the four Counsellors of the State who may represent the nation in his stead when he is unable to do so – a staggering and unacceptable decision that debased the institution and the country it claims to represent.

Our lives could wait. His claim to power could not.

What is this all for? As a cost of living crisis bites and those most vulnerable cry out for aid, politicians are prevented from carrying out the vital work necessary to deliver them support and hold the government to account to provide that support. As crisis crashes towards us our representatives are frozen, unable to do their vital work to prepare for the winter ahead.

Whilst those on the breadline struggle to hold on, hundreds of them on zero hour contracts saw those hours disappear as employers scrambled to cancel events in deference to a nationally imposed period of mourning.

All this in the name of “respect”.

At the proclamation event for the new Monarch we called on republicans to make their objections heard, and heard they were. Their protests were captured in recordings and widely reported by the media, a brief glimpse of resistance to the media barrage of implicit consent by omission of dissenting views.

The response? Our members, and those of the Radical Independence Campaign alongside us, were immediately detained by police. One protester who had a placard reading “F*ck imperialism – abolish the Monarchy” (which for those with experience of protesting will know is fairly mild) had the placard confiscated and then was arrested for “breach of the peace” and held into the evening by Scottish Police.

“Respect” wasn’t just to be expected as part of a period of enforced mourning for Elizabeth. It was also to be enforced, using the force of public order if necessary, to silence dissent to the new Monarch being imposed upon us, and the institution he represents. Only 45% of Scots support the Monarchy? Tough, your feelings are not relevant. Your betters have decided how you must feel on your behalf. It has decided how you must express your mandated mourning on your behalf. This period of mourning is being weaponised to ensure that no one questions the idea that Charles has our consent. His ascension was deliberately tied to the period of mourning for his predecessor to stifle resistance to his claim.

Politicians across Scotland have expressed their fears at what we’re seeing. Carol Mochan, Scottish Labour MSP, said “everyone has the right to express their opinions peacefully, this sets a dangerous precedent” Amy Callaghan, SNP MP, said “republican views are as valid as any other. No one should be arrested for just expressing that.” Scottish Green MSP Maggie Chapman called it “deeply concerning” and reminded us that “free speech underpins any Democracy. Peaceful protest must be protected.” Even David Davis, Conservative MP, wrote to the police saying “I hope that members of the public will remain free to share their opinions and protest in regard to issues about which they feel strongly.”

Is this all a true mark of respect to Elizabeth Windsor? A woman in part defined by a work ethic that had her refusing to ever take time away unless absolutely necessary. Who gave mere days between the death of her beloved husband of decades of marriage and returning to her public duties. That dedication to carrying on regardless was widely respected, even by some of those who rejected the institution she represented.

Our establishment, rather than respecting that legacy, demands everyone do what she never would have done, downing tools and putting their duties on pause. A clear attempt to enforce a national mood of adoration and subservience to her deeply unpopular successor in a desperate attempt to shore up a crumbling institution.

An institution that will be supported by the use of force if necessary.

Note: Mariángela, the protester with the placard, has now been charged and will be brought to the Edinburgh Sheriff Court on 30th September. They have issued a statement – We have a protest in solidarity planned.