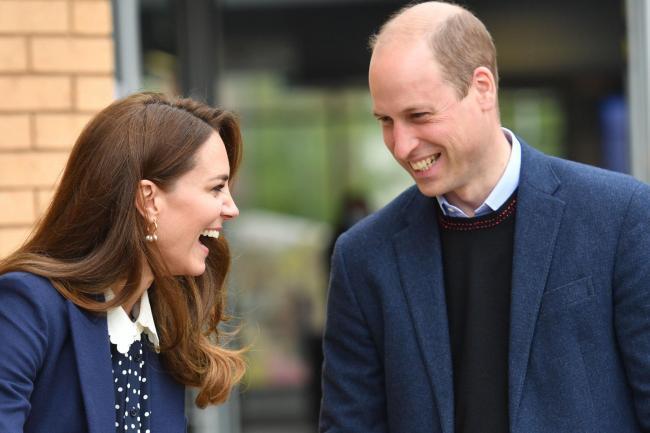 Our comment was featured in the National in the wake of the visit of William and Kate to Jamaica this week: https://www.thenational.scot/news/20019304.scottish-republicans-wish-jamaica-best-luck/

“As a party to the exploitation and profiteering of the slave trade we in Scotland cannot compare our experience to that of the people of Jamaica, who suffered under the very same system that built much of Scotland’s modern prosperity. In the early 19th century Scots owned a third of slaves in Jamaica, and that is a legacy we must confront ourselves. Jamaica’s relationship with the British Empire, and the Monarchy that still marks their rule over that Empire as a point of pride, is necessary different from our own. This week we have seen demands for an apology from the Monarchy by protesters and dozens of pollical leaders in Jamaica for their part in the slave trade ahead of the visit of William Mountbatten-Windsor. It is right that the Monarchy, an institution that still continues to benefit from the wealth and power they gained from the horrors of the slavery, apologises for their part in that trade and the people of Jamaica have every right to demand that apology. For William to avoid it it is to deny his family’s direct profit from it, a denial which made from palaces and golden thrones is completely untenable.

Though our relationship to the legacy of the British Empire may be different, the nature of inherited, unaccountable and undemocratic power does not change, and nor does the right for a people to freely determine their own government and future. The people of Jamaica must be free to choose their own course and to choose who represents them, as should the people of Scotland. The only way to check this consent to rule is through democratic elections and an elected Head of State.

We wish the people of Jamaica the best of luck on their journey to implementing full democracy free from Britain’s Monarchy.