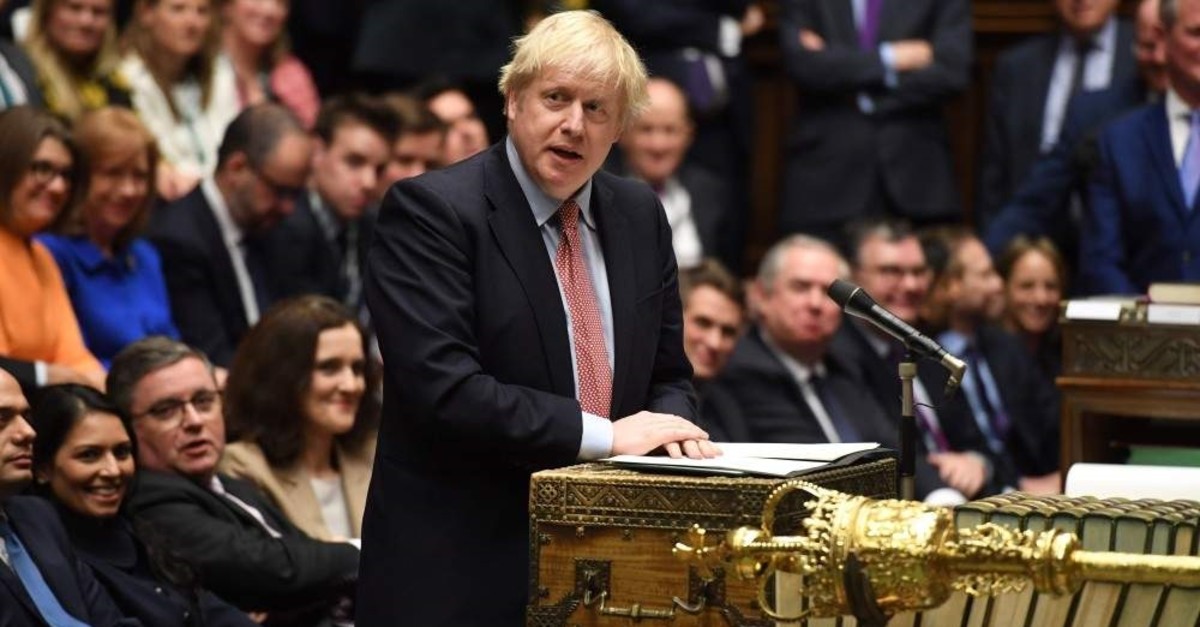 On Wednesday 19th January Prime Minister’s Questions was focused on one thing: The ongoing scandal of parties held at 10 Downing Street during a time where lockdown was in force across the country.

But for a moment, the spectacle turned to farce as Keir Starmer was asked to withdraw a question over something that had nothing to do with parliamentary standards or his colleagues in the Chamber.

He was asked to withdraw it because he mentioned the Queen.

He said “Last year Her Majesty the Queen sat alone when she marked the passing of the man she’d been married to for 73 years, she followed the rules of the country that she leads.

On the eve of that funeral, a suitcase was filled with booze and wheeled into Downing Street, a DJ played and staff partied late into the night.

The prime minister has been forced to hand an apology to Her Majesty the Queen. Isn’t he ashamed that he didn’t hand in his resignation at the same time?”

A question has been altered at the Speaker’s direction on the ground that the name of the Sovereign should not be introduced to affect the views of the House. Questions are, however, allowed on such matters as the costs to public funds of royal events and royal palaces.”

That doesn’t seem right, does it?

In a country where a Monarchy rules over all, opens parliament and reads the laws the government intends to implement, that parliament can’t even mention their name?

In a country where the Monarchy has been found to have repeatedly meddled in the law for their own benefit, where the family is gripped by crisis but will continue to hold the right to lean on the government for their own ends without public oversight or accountability, that parliament can’t even mention their influence?

It seems every time the Monarchy crop up in our news it’s to give us more reasons why their power cannot be left unchallenged.

There’s a better way. It’s time we elected our own Head of State, and held them to account to the people they rule over.