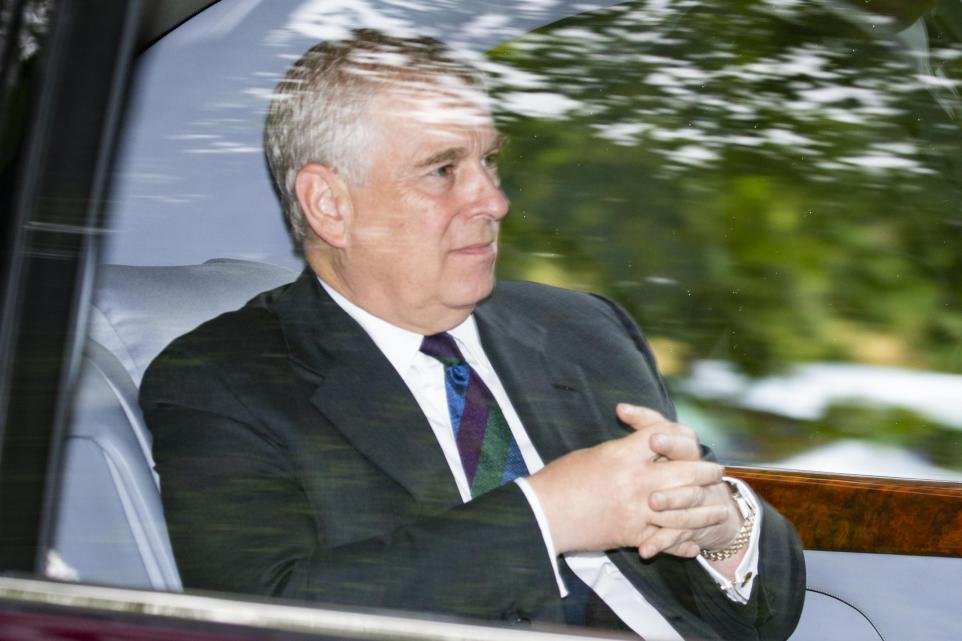 A new poll has revealed that 72% of Scots believe Prince Andrew should be stripped of his Scottish title as the Earl of Inverness.

There aren’t many things that you can get everyone to agree on, but Prince Andrew has managed to nail down one.

After being gifted Inverness as a wedding present from his mum he has united the people of Inverness against him as he stained the reputation of the city by association.

After all he has done it is probably too much to expect him to do the right thing and abandon his titles.

But we should be able to expect his family to have some respect for the people they claim to lead by stripping him of them, and prevent the stain marring their communities any longer. Inverness deserves to be free of him.

Cities are made by their people, and those people have a right to decide who represents them. Never again should the privilege of that station be traded between a fading aristocracy as gifts.

Read our op-ed at the National –