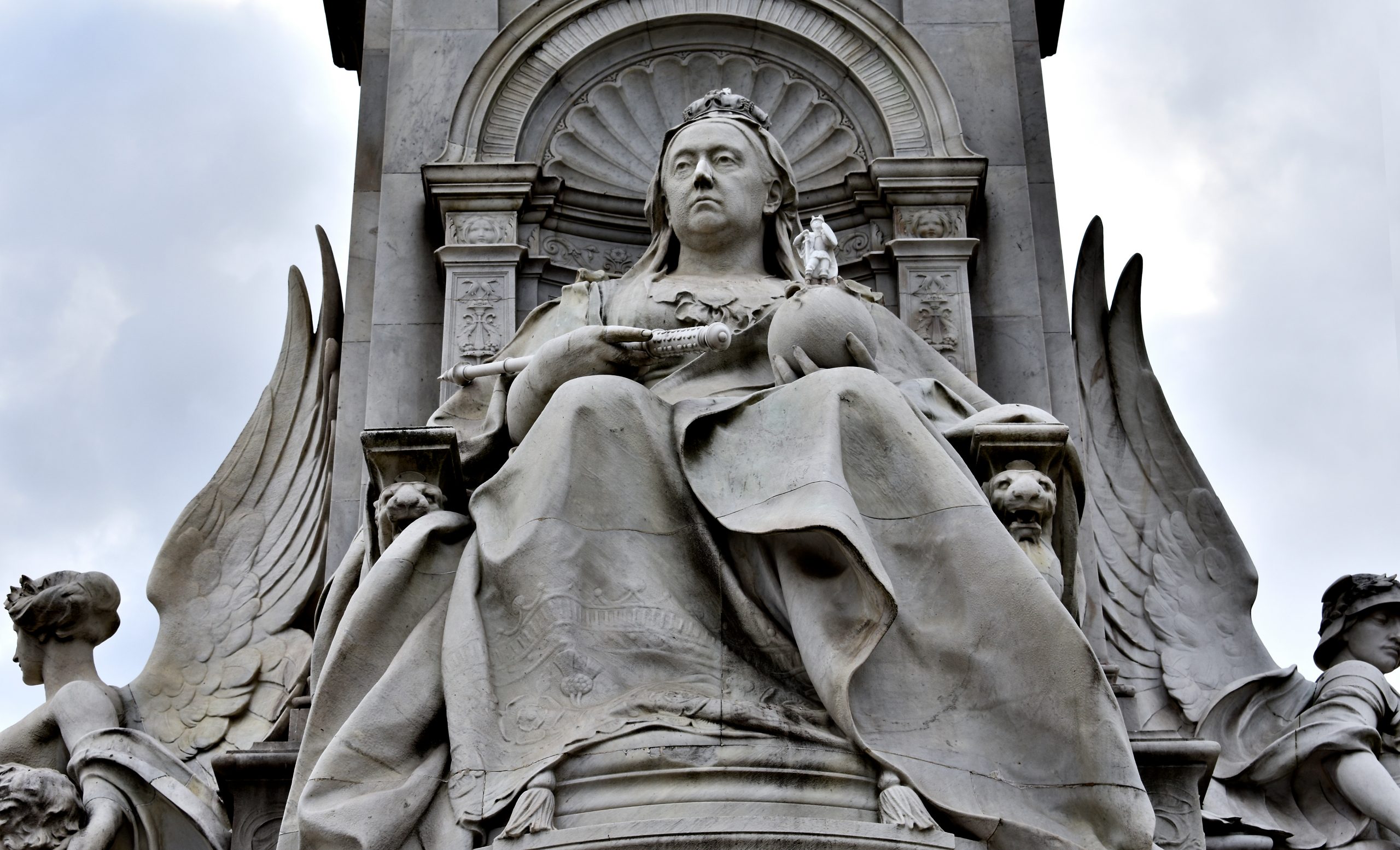 One of the fundamental values of our society is that everyone is equal under the law. We all have the same basic human rights, we all are subject to the same laws, we all have an equal vote in our elections and therefore an equal say in how our country is governed.

Or, at least, it should be.

The reality is that this value is completely undermined by the existence of a single anachronistic quirk in our society – the Royal Family. A single family among millions are not subject to the same rules as everyone else. They have more say than anyone else and they were given it because their parents also had more say.

During the reign of just one member of this family more than 1,000 laws were vetted by them to ensure they didn’t impact them in any way they didn’t like, using an arcane procedure called Queen’s consent. That’s the consent she must give for laws to apply to people.

A consent no other person in the country has access to.

The complaint often raised when this unaccountable and secretive power is that it’s not a big deal. It’s not often used, it has little impact, any major intervention would be fiercely opposed, and it’s only one family so how big a problem is it really?

The Royals are far from the only family in Britain who benefit from being born into extraordinary wealth, privilege, and power. At one end of the extreme, you have the 92 hereditary peers who sit with permanent, unearned, power over our laws and daily pay-cheques in the House of Lords, with zero accountability or democratic legitimacy.

At the other, you have the upper reaches of the 1% who are born into families of millionaires, sent to private schools that set you up for automatic places at top-tier universities, welcomed into clubs of will-be politicians, given jobs without even asking by friends of the parents, and later walk straight into power by being parachuted into party safe seats by the same people they palled around with at university.

These are all things everyone involved will claim to have “earned”. But they’re all things that anyone outside this obscenely wealthy and inter-connected club don’t have access to, all through accident of birth.

But why shouldn’t they claim to have earned it? The Royals do. Our constitution sets out exactly that this is just how our politics and society are meant to work. This is the status quo, the normal, the way things ought to be. The status of the Royal Family legitimises the entitlement these people feel towards every unearned place and display of open nepotism they benefit from.

We’re not all in this together. We’re not all equal. That’s what the Monarchy tells us, and it’s what justifies the vast gulf of economic and social inequality our society and culture holds up as just the way things are.

We can’t do that with a Monarchy. We can by ditching these archaic and corruptive institutions and building a new one based on democratic accountability, checks and balances on power, and a fundamental value underpinning our laws and constitution that everyone is born equal.

Time for a Republic.